You are here: Home / Podcasts / family 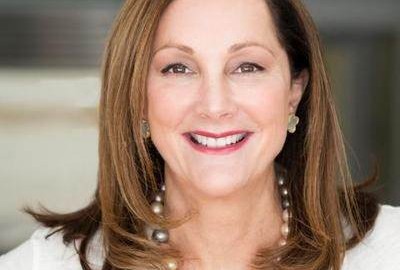 Joining us on the podcast from the Boston Law Collaborative is attorney and certified family mediator Vicki Shemin. She has a dual-degree in clinical social work and family law, and has more than three decades of experience. Vicki offers her clients an array of dispute resolution options including mediation, collaborative law, parenting coordination, pre- marital and post-nuptial agreements. Ms. Shemin even has a sub-specialization in handling cases for those interested in working on “agreements to stay married.”

Ms. Shemin has been named among Boston’s Top Rated Lawyers and as one of the Top Women Lawyers in the Northeast. She is also an adjunct instructor in family law, ethics and mental health law at Boston University School of Social Work, and as a guest lecturer on for the American Bar Association. Vicki is currently working on a book entitled – Letters To Ex-Spouses:.. And I Just Wanted You To Know.

Here is what we cover in the show:

• Vicki talks about a new concept called an “Agreement to Stay Married”.
• Vicki discusses what prenuptial and postnuptial agreements are and when they are used.
• She reveals the most common elements of postnups and prenups.
• The most important thing that you should know about creating a postnup and prenup agreement.
• The worst time to discuss and implement a postnuptial agreement.
• A very effective exercise to get closure on your divorce.

You can find out more about Vicki’s book project by clicking this link: www.surveymonkey.com/s/XC89FQ9

Vicki Shemin can be reached at her firm: 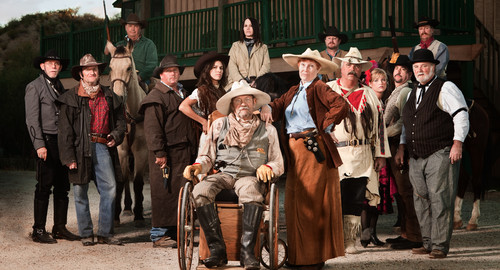 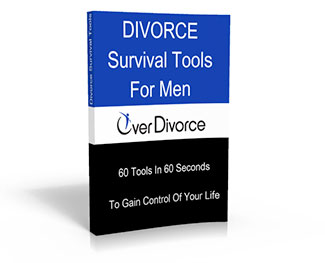